It has been a year this weekend since we packed up and ventured to a new way of life in Amsterdam. It has been exciting, challenging and liberating. To celebrate our one year anniversary here, I have created a list of 20 differences that I have experienced between Toronto and Amsterdam.

Overall it has been a year filled with lots of ups and downs. I do not regret the decision to move and am so grateful for the opportunities that have come with moving. Who knows what will happen in this next year to come! Let me know what you think in the comments below!

Are you an expat? Have you lived or traveled abroad? What differences have you noticed in your journeys!

Thanks so much to KVDV Photography for the beautiful photos!

*Edit* After moving back to Toronto, I made this YouTube video about Kings Day, which also offers some further insights into our move to Amsterdam and back! Enjoy!

Living abroad is exciting and very fulfilling. But what they don’t tell you in the pamphlet is that it can also be lonely, especially during holidays. It can be very challenging trying to celebrate one of your favourite traditional festivities when it is not as popular abroad. Thanksgiving and Halloween are great examples of this. Though slowly picking up in popularity, they are still not big social holidays in The Netherlands. Don’t get me started on finding cranberry sauce or pumpkin pie! Even though we did find a Halloween party for expats, we were the only ones dressed up in costume while on public transit – maybe they thought we were crazy? Then again, it is Amsterdam!

On the flip side, you also get to participate in new holidays, such as Kings Day or Sinterklass. It’s not every day you see “Santa” arriving by boat and then riding past you on a white horse, or over one million people all dressed up in orange. So if abroad, try to immerse yourself in the local cultural traditions as well as maintaining your own.

Not to worry, I have been able to find some heart shaped desserts in Amsterdam at Leef, though St.Patrick’s Day decor seems nonexistent!? Has anyone seen this anywhere? Most stores are prepping for Easter now!

Want to know more about my thoughts of living abroad? Check out my feature online in Expats of Amsterdam here: http://expatsofamsterdam.nl/country/canada/dutch-blood-veins-also-made-feel-home/. So grateful to be part of this! Also, a big thank you to kvdvphotography.com for the Valentines photoshoot, and the white vintage sweater found at Treasure Hunters Amsterdam!

It’s official, I am now in AMSTERDAM! 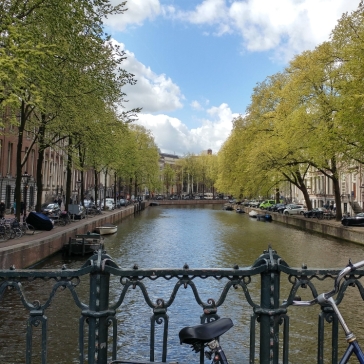 I have landed and am now in the process of getting settled in. During this crazy exciting adventure I plan on blogging more frequently so that you can share this experience with me. I will also continue my pursuit of acting while in Amsterdam, so that should provide some interesting situations for me to share with you! So far I have researched local theatre companies and agencies, have been making contacts, and will be attending my first English speaking theatre show this weekend! If you have any suggestions of places to go and check out, let me know!!! 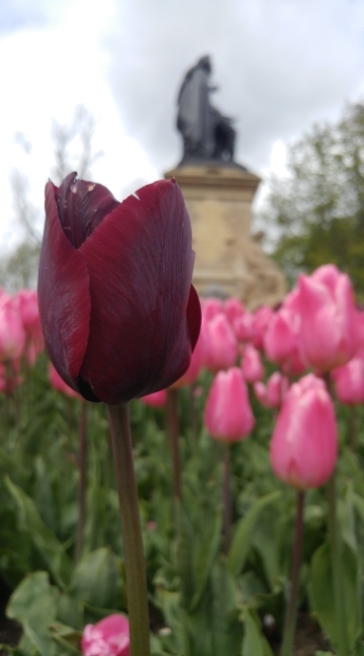 Until then stay tuned and enjoy the ride with me! (Speaking of ride, check out my fancy transit pass. You get to use your own photo so… of course it’s a headshot)