In just a few days the curtain will open at Papermill Theatre for “Shakespeare in Hollywood”. Tickets are selling very fast so be sure to purchase them soon (at https://amicusproductions.wordpress.com/boxoffice/)! Come see me as Lydia Lansing! More photos to be posted in the near future, but in the meantime check out my answers in their “Get To Know The Cast” special:

“SHAKESPEARE IN HOLLYWOOD : April 28th – May 7th at The Papermill Theatre
GET TO KNOW THE CAST: Jean Muir played Helena in the 1935 ‘A Midsummer Night’s Dream’ and Melissa Verwey plays the role in our production.

Q: Who would play you in the movie of your life?
A: I would ask the lovely and talented Melissa Rauch to play me in the movie of my life. I think she could do a complimentary portrayal of my quirky attributes, positive bubbly attitude, sarcastic jokes and self-proclaimed comedic chops. The movie would simply be called “Melissa; The Red Haired Actress With Two Colours In One Eye” because there are not many of those out there that I know of.

Q: What is your favourite Shakespeare play? Why?
A: My favourite Shakespearean play is ‘Romeo and Juliet’. I will always be drawn to my first studied play by Shakespeare. The story of the star crossed lovers, fate and true love, has also had an impact in my heart. Also, the movie starring Academy Award winner Leonardo DiCaprio doesn’t hurt. But really, with so many brilliant works by Shakespeare, how can one really decipher a favourite?

Q: Jean Muir taught drama at Stephen’s College in Missouri. Who was/is your favourite teacher (drama)? Why?
A: As general or vague as this may seem, I feel I have been fortunate enough to have many educators throughout my career thus far. Through various productions I am constantly observing and learning from many brilliant actors and directors. Some of which have been so generous enough to offer me tips and teach me lessons to take with me to my next performance. Each of them adding a new layer to my craft. However the most recent classes I’ve taken with Sears & Switzer, and Ron Leach (Audition Dynamics) have been so invaluable, taking my abilities to a whole new level and hopefully influencing my career.”

To find out more about the cast and crew members, check out: https://amicusproductions.wordpress.com/2015-16-season/shakespeare-in-hollywood/cast-creative-and-crew/!

Below is a photo taken during their publicity shoot! 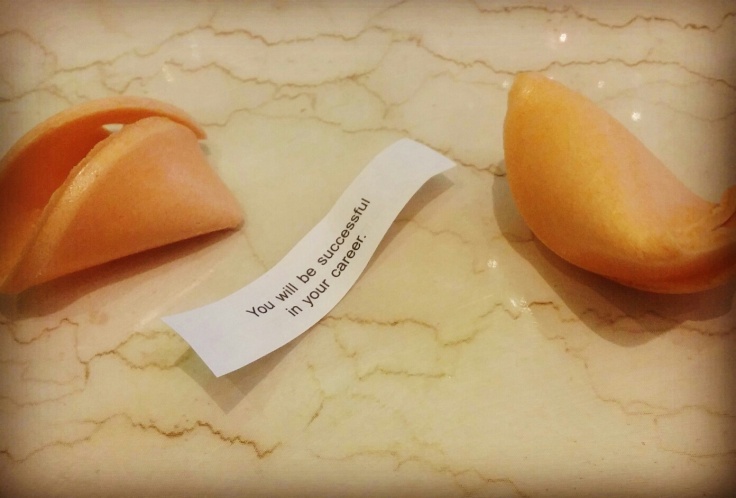