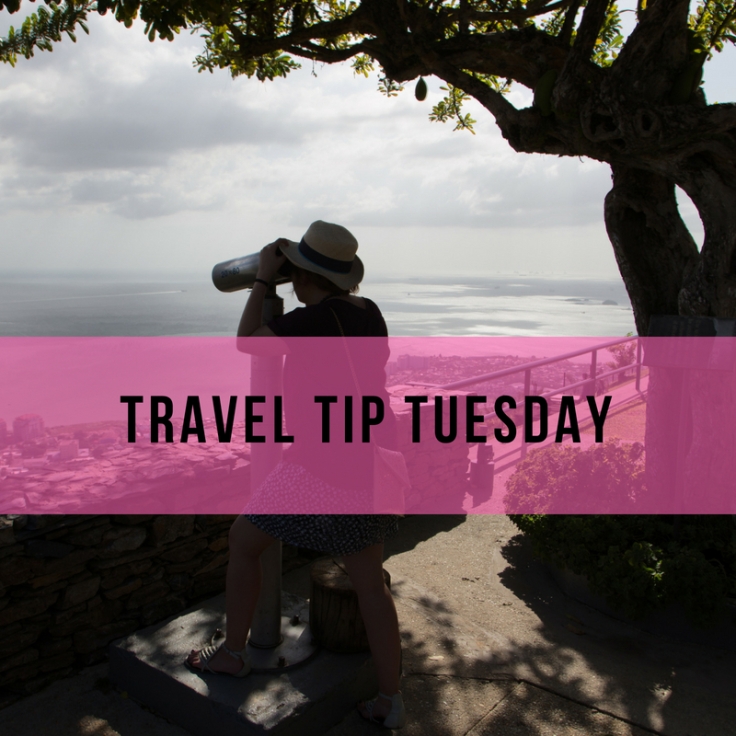 Sometimes travelling on a whim can actually be the cheapest. And that is not easy for me, the organized – itinerary making – over planner, to admit. For example, our trip to Trinidad & Tobago from Canada, or really most of our European weekend getaways from Amsterdam, have been last minute spontaneous decisions.

So how do you go about this? If you can, search on a Tuesday or a Wednesday, the prices are usually at their lowest then. Next, I like to follow travel Facebook groups which often post last minute deals or promos (such as YYZ deals). If you find a deal you like, act quickly! Great deals often go VERY fast! I also like using sites such as Tickettipper.nl (which will list great travel deals in Europe), and Skyscanner (to book according to the best price). Some airlines often have last minute deals on their site, such as Transavia. The most difficult part is getting the time off, so I preach the tried and true, “Better to ask for forgiveness than ask for permission”. I only know of one story where that failed, he only missed a day of his trip and had to book a new flight. But, it is a risk one has to take to get the best deals. 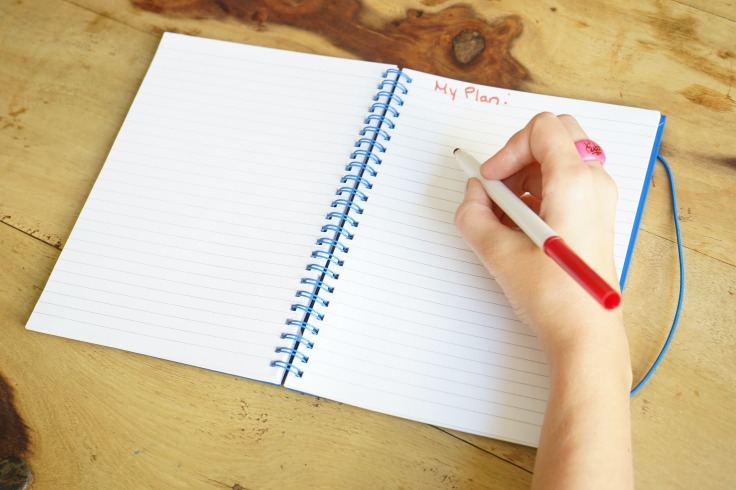 Keep in mind that when you leave it this late in the game, you may not have much selection in your destination. But if you just want a weekend away, and are not particularly picky about where you want to explore, give this a try!

Are there any sites that you suggest? Let me know! And stay tuned for more tips and tricks!