Flashback Friday! To the time I was in that beer commercial….

It’s been a busy month for me in the acting world. With ‘The Fox on the Fairway’ closing, I have been able to go out to more auditions, thanks to my awesome agent! I also landed a paid gig which shot last week. Things are definitely starting to pick up. I will be posting soon once I have some videos to show you. For now, here is a photo of me on set! 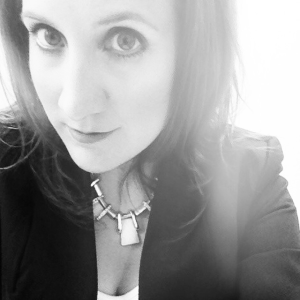 Here is some food for thought for the long weekend…

For more great quotes from your favorite actors, check out: http://addicted2success.com/quotes/27-inspirational-quotes-from-some-of-hollywoods-favorite-actors/